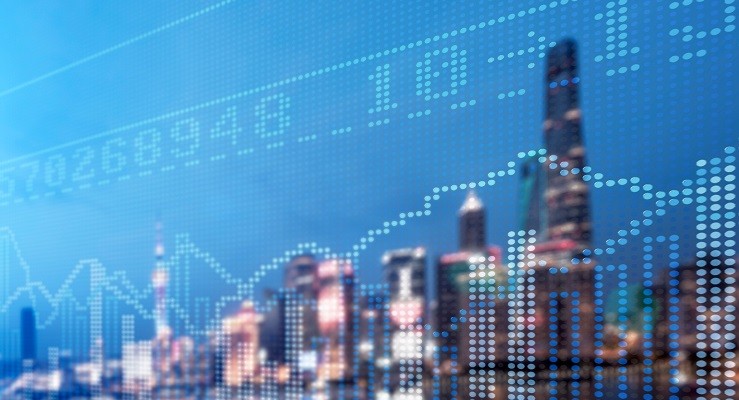 Any student of finance or accounting learns two famous quotes very quickly. The first - allegedly pronounced by Albert Einstein while he was working on the unification of forces in physics – relates to compound interest being the most powerful force in the universe.  The second comes from Benjamin Franklin “Money makes money. And the money that money makes, makes money.”

These quotes illustrate the underlying power behind the mechanism of compounding. However, while compounding is commonly understood to mean interest being reinvested, a more recent understanding of the mechanism has taken hold, especially in a world of low interest rates.

Compounding at its core is a very simple idea. When an asset distributes cash, this cash can be reinvested in assets that also deliver a return. While over 10 years, an asset delivering a 10% annual return will have paid 100% of the initial principal in cumulative income return, the reinvestment of this return at the same rate would have delivered in total 159.4%. This excess return of 59.4% represents the value of compounding.

However, in a world of low interest rates and lower return of assets, compounding has started to be understood in a different way. Indeed, with interest rates decreasing, returns on low-risk assets, such as fixed income, decreases too, hence making compounding on these assets less powerful for investors.

In that context, the market has started to turn toward investments which leverage the concept of compounding to deliver superior returns for their shareholders, and especially companies which deliver compounding growth and sustained or improving margins. Such a change has been dubbed TINA (There is No Alternative) recently by some on the market, illustrating the fact that a search for yield by investors must come from a reallocation of assets away from fixed income and towards equities.

Companies are able to compound shareholder value by constantly reinvesting in their own business at high levels of profitability, to accelerate their growth and thus increase future shareholder returns. Leveraging unique and usually non-replicable assets – especially intangible assets such as brands or patents – these companies enjoy sustainable high return on invested capital (ROIC) and often high growth margin and low capital requirements. Such combination underpins strong free cash flow generation that can then be reinvested in the company and compound value growth for shareholders.

In the recent years, such companies – including but not limited to the larger technology companies that have come to dominate the stock market index - have outperformed the market in terms of performance and delivered shareholder return largely above their peers.

For investors, such compounding companies can provide the benefits of an investment strategy generating substantial value creation over the long term. However, while a strategy focusing on fixed income investments is by nature relatively low-risk, deploying similar compounding growth strategies focused on equities require the adoption of a significantly higher risk profile.. In order to mitigate such risks, investors need to perform increased due diligence to better understand the nature of the sustained economic advantage of such companies. For example, an evolution of the underlying market, innovation, regulatory changes or modification of consumer behaviour can all bring an end to a compounding company’s ability to deliver superior ROIC.

In that “TINA” context of reallocation of assets from fixed income to equities, investors need more than ever to rely on experts to understand the idiosyncratic risk of any investment.  It is necessary to ensure that the proper diligence is performed on investments to have a reasonable degree of confidence that an investment has a real chance to actually deliver compounding growth over time. Wealth Management clients can rely on the network of experts that private banks can deploy to perform such due diligence on their behalf and ensure they understand the risk return profile of such investments.

In an uncertain market environment, structured products may well be an attractive solution.

Interest rates at the heart of the economy

From LIBOR to €STER, SONIA