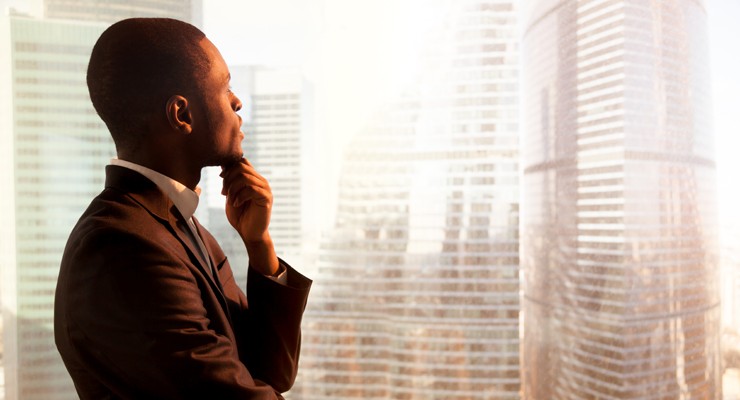 In our previous property report published last October, we wrote that the golden years for the listed real-estate markets were ‘something of the past’. Nominal interest rates were on an upward trajectory in 2H18, so share prices fell given the (short-term) sensitivity of Real Estate Investment Trusts (REITs) to nominal and real interest rates alike.

As a result, the bulk of returns (share price evolution + dividends), generated by REITs, were in negative territory in 2018. Continental Europe suffered a very bad performance, with losses up to 16% in euros in spite of a disparity in total returns among European countries, for example France vs. Belgium and Germany. Asian REITs also booked losses of roughly 10% in local currency whereas losses generated by North America REITs were limited to about 3% in dollars (source: Real Estate Securities Investment Guide, BNP Paribas Wealth Management, January 2019).

The bleak picture has improved since January.  Year-to-date returns are very good for REIT investors. The total return (gross dividend combined with the evolution of the share price) has reached nearly 14% in Europe and more than 14% in North America and Hong Kong.

France has brilliantly reversed the losses incurred in 2018, with a total return of +19% since the beginning of the year to 25 April. In the 12 months to 25 April 2019, the United Kingdom and France recorded poor returns (in local currency).

Over a five-year period, global annualized performances were positive, with most countries posting returns close to (or above) 5%. But total returns of Japanese REITs were disappointing over the same period, barely exceeding 3%.

At the end of January, we changed our recommendation from Neutral to Buy for all REIT markets except the UK. We believed that REITs could recover partially from last year’s losses (including over-sold retail REITs), and they thankfully did.

It is noteworthy that real-estate investors remain rather 'zen' when it comes to British REITs, more or less ignoring the negative impact of an unlikely ‘hard’ Brexit scenario.

What’s more, REIT markets have been outperforming the broader stock markets for years, posting total returns that were a multiple of those carried by common stocks. In recent years, REITs have performed in line with long-term Investment Grade bonds, capitalising on continuously falling interest rates. However, unlike non-indexed bonds, REITs—and real estate in general—provide relatively good protection from inflation.

We believe that the recent and unanticipated decline in long-term nominal (and real) interest rates has largely driven this strong performance. As previously mentioned, in the second half of last year, many investors were concerned about a possible increase in nominal interest rates. It is true that higher rates can lead to an increase in the cost of borrowing, while other forms of investment may also become more attractive than listed real estate (e.g. high Investment Grade Corporate bonds).

We reiterate our ‘Buy and Hold’ strategy—with the exception of UK REITs—because REITs offer a higher gross dividend yield compared with other (fixed income) asset classes like Investment Grade bonds. In addition, the financial health of most REITs has improved since the 2007 credit crisis, resulting in reasonable LTVs. Share price appreciation could be modest in the coming months in view of the very strong rebound in 1Q19.