Keep the company in the family or exit

Talk to our private bankers for more information 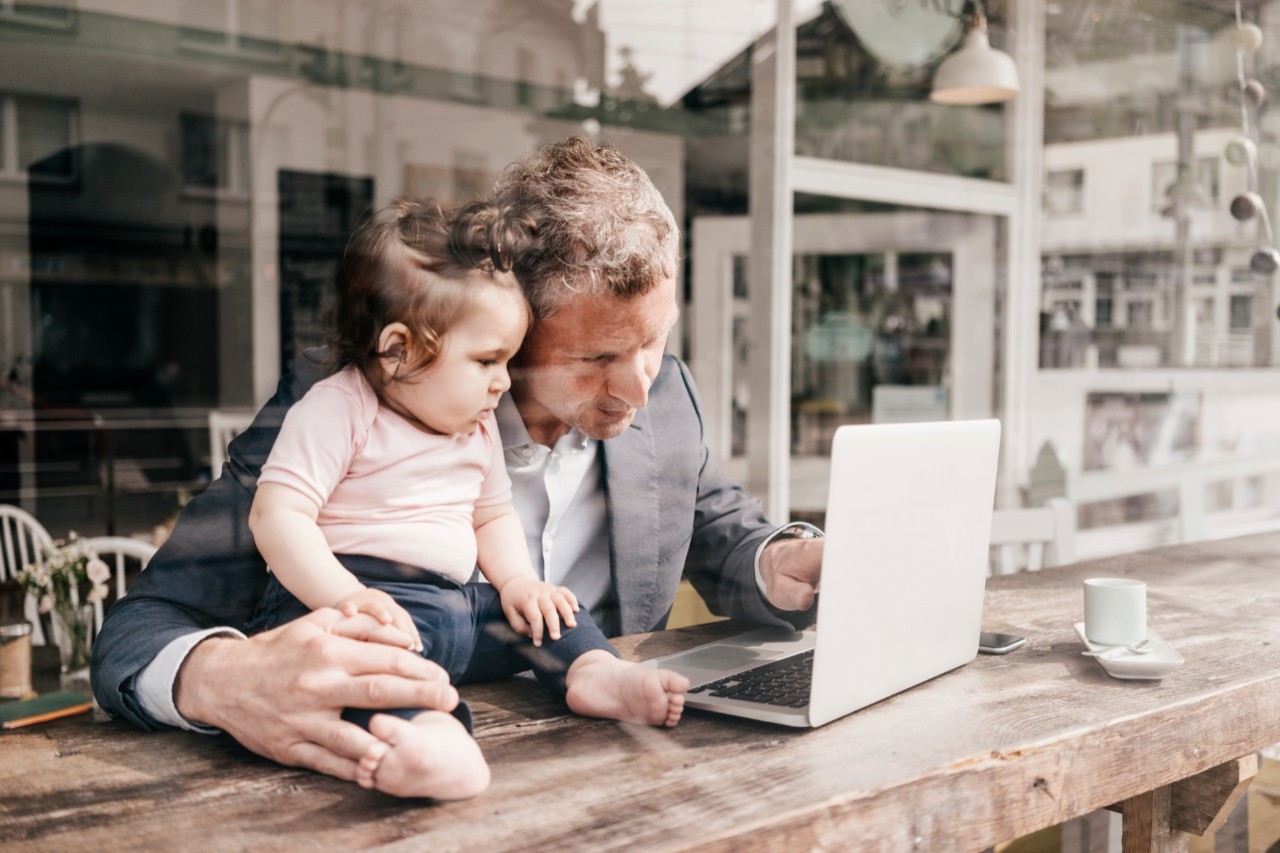 Successful self-made entrepreneurs are passionate individuals. They invest their energy and their passion in their business but a secret of their success is often that they also deeply care about their employees, their clients and their business partners.

Founding a business and making it successful through economic cycles requires constant attention and personal and emotional investment, throughout both, good economic times and deep periodic crises. Therefore, it is often a prime objective for entrepreneurs to preserve their family’s involvement in their business and ensure their children can take over and carry the culture of the family over several generations.

Such successful transfers over time have been smoothly executed for a number of well-known families. Countless smaller businesses, similarly, are being transmitted by the founders to their heirs who perpetuate the family culture at the core of the business. Such transmission from generation to generation can take various forms, depending on whether the family business is private or public, and depending on its revenue.

But most importantly, it also depends on whether heirs are interested in taking over the parents’ role at the helm of the family business. While some can identify succession plans early on, there are many successful entrepreneurs whose children want to follow another path than taking over the family operations. When the business cannot be transmitted within the family, a succession plan needs to be put in place: to identify the right management team, to preserve the company’s unique culture and to build on the legacy of the founder.

For smaller companies, often such plan includes a possible sale to another company or to an investment fund, which is a way for the founding family to realize the monetary value of the family business. In that case, the question about transmission becomes a simple case of maximizing proceeds and putting in place a transmission plan for the wealth generated. 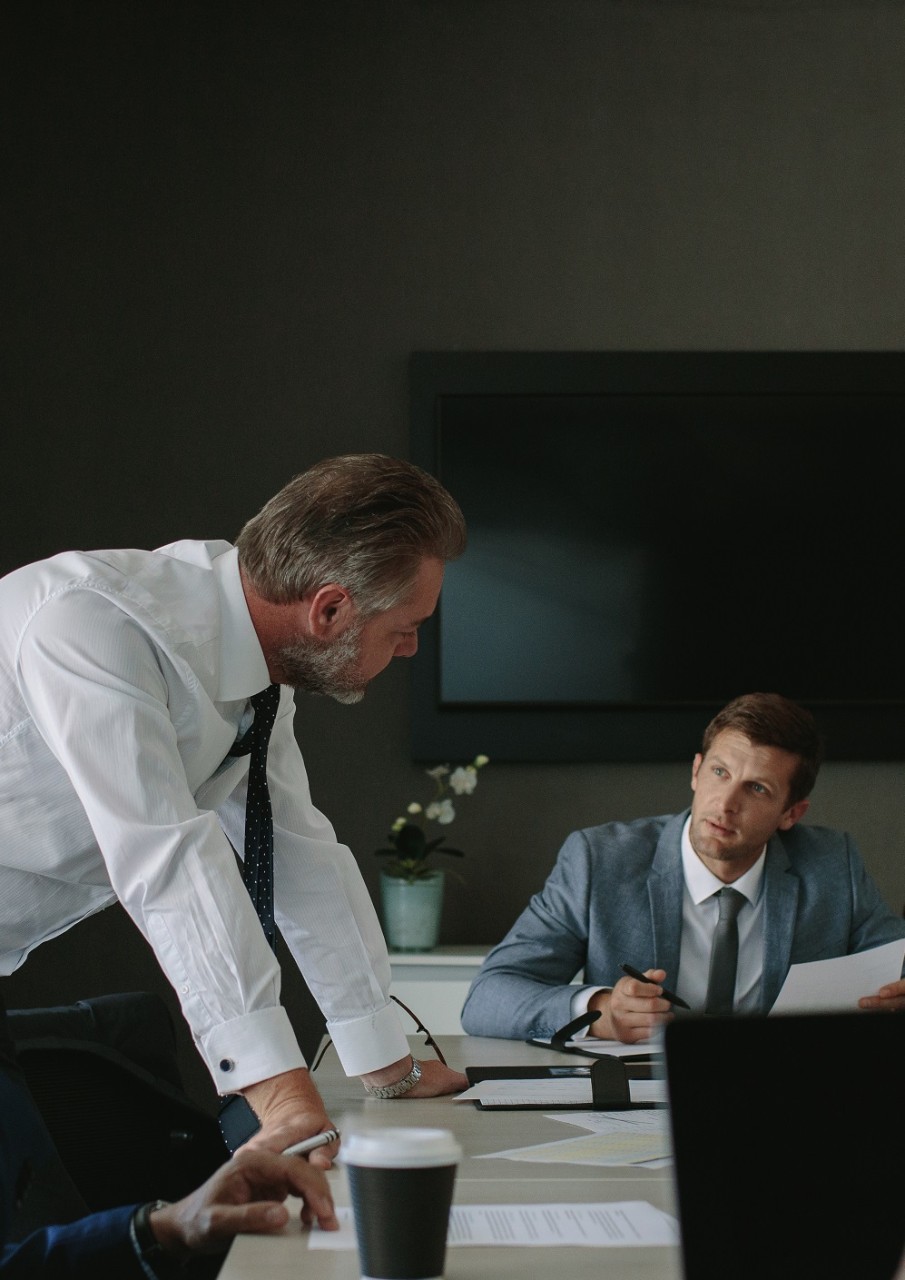 Learn more and plan ahead with our private bankers

In between, there are a number of intermediate cases where the family can still ensure the legacy of the founders by being involved in the supervision of the business without being in charge directly.

For example, it is possible to create a foundation for the benefit of a specific cause, and the foundation can inherit the business, with the family continuing to be involved in the board of the foundation.

Selling a majority or minority stake in the business to other investors, or transferring the founders’ remaining shares to a holding or a trust, while passing over the reins of the company to a new management team could be another option. In such a case, the children can receive the holding company and ensure, through a role in the executive or supervisory board, that the culture of the family business is preserved. 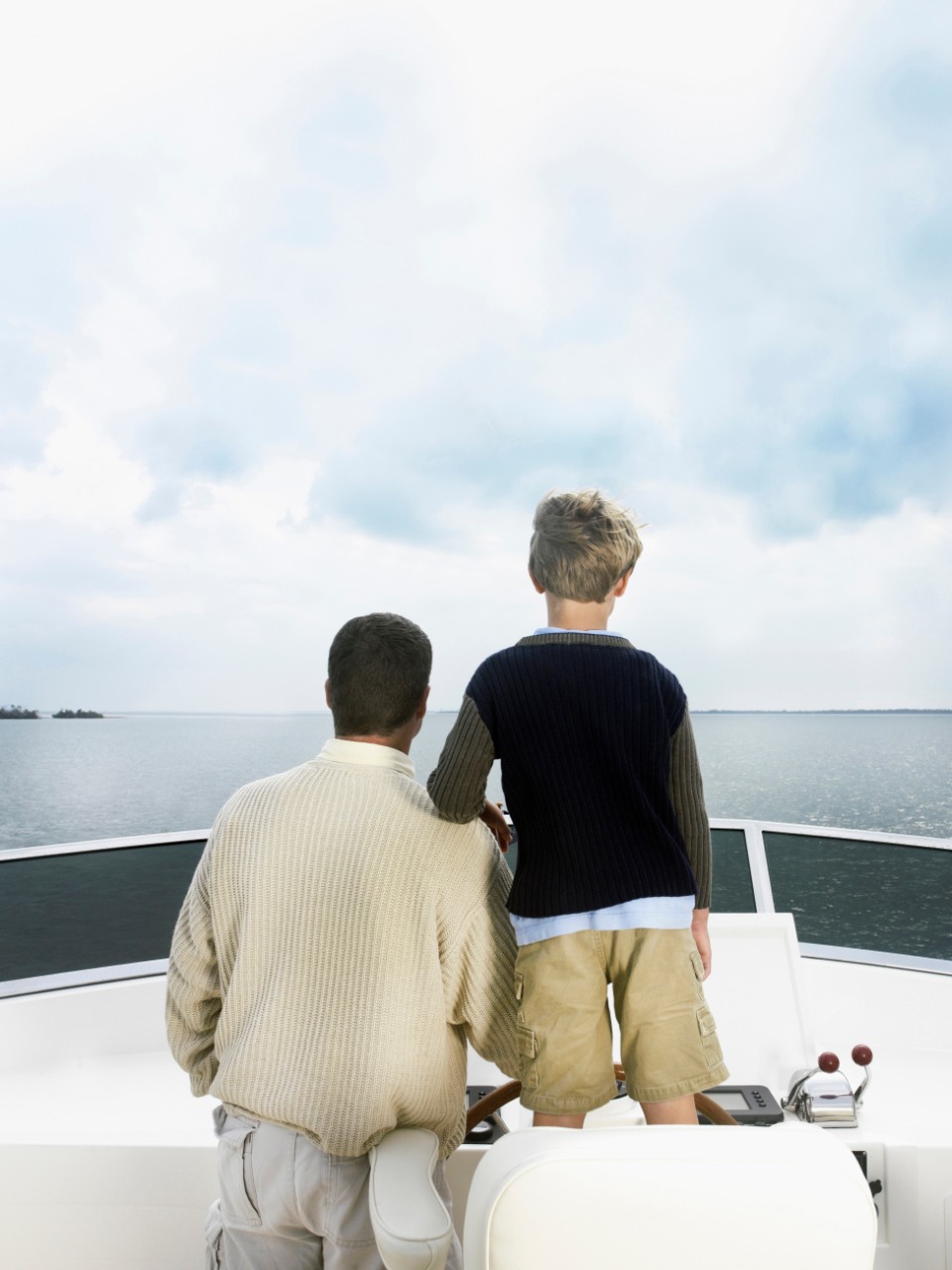 In all cases, such a transfer requires preparation. Passing the torch as leader of a business is a long and arduous task. The successors, whether family members or people coming from outside, need to be trained and need to assimilate the culture and the know-how of the family and the family business. While external managers can come onboard from another business and as a result leverage their experience to get into the role, training family members requires a different set of tools, and a cursus that is adapted and focused on their needs. In that respect, the private banks attuned with their clients’ needs have put in place dedicated training programs where heirs can learn on different topics from experts and academics globally, as well as from top finance experts, in order to accumulate the experience required should they decide to take over their family’s business.

In general, the strategy for transmission of a family business is not a simple decision that can be considered with the advice of a private bank’s wealth planning team. It depends on the founder, on the children’s ambitions and interests, and it depends on market conditions. The establishment of an optimal strategy across the myriad of parameters should be founded on an objective assessment of the various parties involved, of market dynamics and of the nature and culture of the family business. Establishing such a transmission plan should be done with the advice of experts and indeed well in advance of the projected transmission window. Private bankers can access the services of expert wealth planners who can help their clients and guide them through this process and the various options they have. 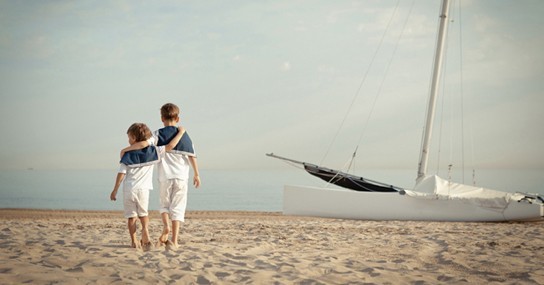 FAMILY GOVERNANCE: KEEP IT IN THE FAMILY 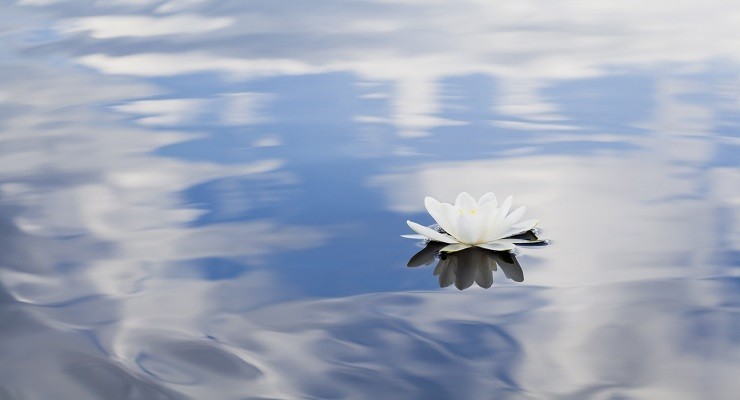 Family Governance : Keep it in the Family